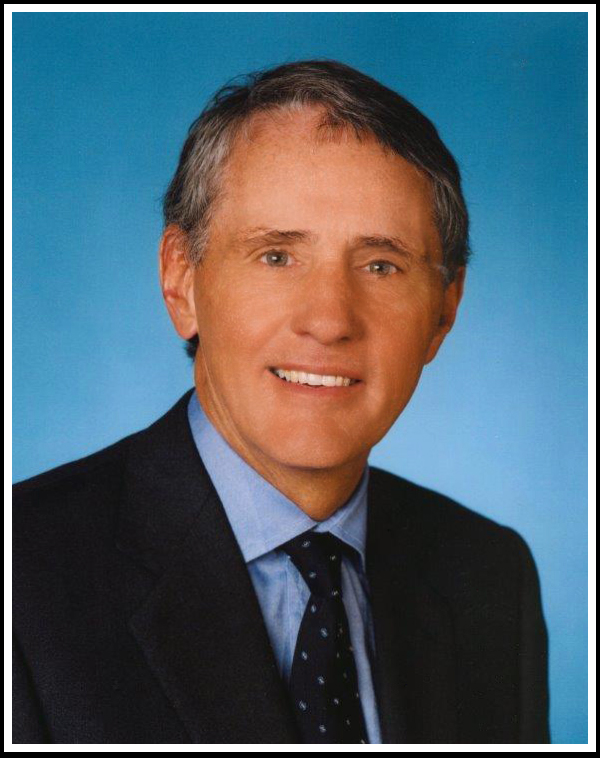 Fifty years ago, as a young lawyer, Harry Fath bought a six unit apartment building. Following his entrepreneurial spirit he continued to buy apartments and eventually gave up law and devoted his time to developing Fath Properties which now includes 28 properties with over 7,800 units.

He has devoted himself to community service for the last 25 years in addition to his day job. He has been President of the Opera, served on the Board and Executive Committee of CISE, Cincinnati Symphony, Cincinnati Art Museum, Taft Museum of Art and has been a generous contributor to the Cincinnati Zoo, Parks, Arts, CISE, Lighthouse Youth Services and many other community organizations. Most recently Harry and Linda pledged 10 million as the lead giver to a 50 million dollar capital campaign for scholarships to St. Xavier High School.Many years ago Harry initiated the renovation of Music Hall and is a major contributor and committed to that project moving forward. One of the many other things Harry and Linda support is Mercy Ships—a state-of-the-art hospital that serves African residents with no access to medical services.

Harry was awarded the 2012 Humanitarian of the Year with Lighthouse Youth Services, the 2010 Gentlemen of Style & Substance and recognized as the 2001 Ernst & Young Entrepreneur of the Year. He and his wife Linda have four children.