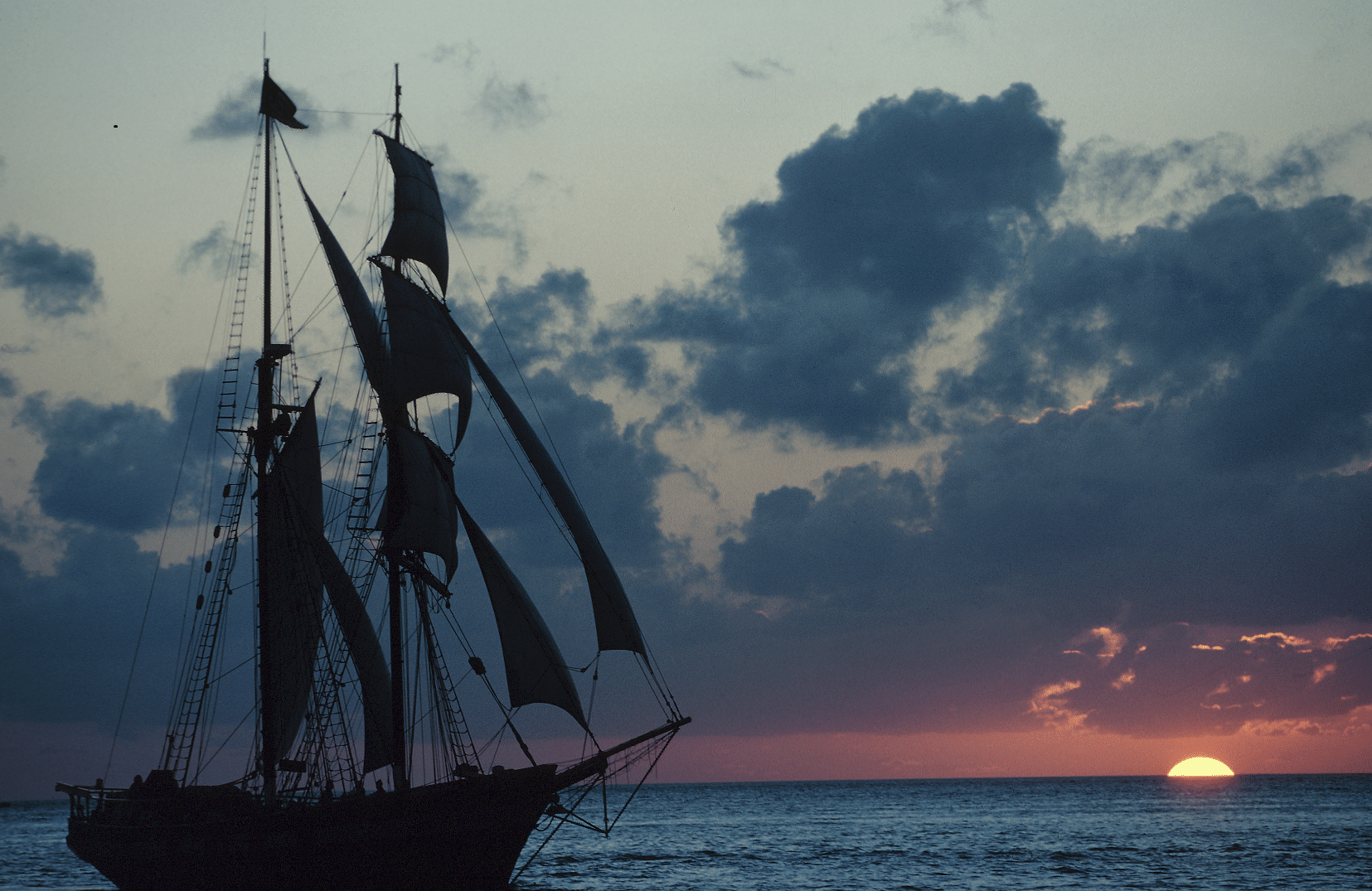 Smooth Sailing Into the Sunset

The Jersey Shore. Perhaps you’ve heard of it? If you’re not from Jersey, you probably know of it from reality TV. (As a native Jersey Girl, I can attest that the show is not reality to the vast majority of folks who live or vacation there.) As an aside, everywhere else along the east coast the sandy strip which separates the ocean from towns and cities is called a beach. In NJ, people do not go “to the beach”; they go “down the shore”.

I spent this 4th of July holiday weekend near the shore with my brother who owns a home on Bay Head Harbor. We spent a great deal of time sitting on his deck overlooking the water and chatting about all things water and boat related. Because Bay Head Harbor connects to the Atlantic Ocean, there is almost always an interesting array of boat traffic. From large fishing boats to speed boats to luxury ocean-going vessels to large party boats to tiny one-person “sunfish” sail boats, there’s always something interesting to watch on the Harbor.

This trip I learned that the Harbor is part of the Intracoastal Waterway, a 3,000 mile inland waterway along the Atlantic and Gulf of Mexico coasts of the United States running from Boston, Massachusetts, southward along the Atlantic Seaboard and around the southern tip of Florida, then following the Gulf Coast to Brownsville, Texas. Amazingly, most of the harbor near my brother’s home is only four to five feet deep outside the main channel.

My brother pointed out one particular boat that had him drooling. He explained that the finishes on the boat were luxurious – lots of polished brass and inlaid teak – that the engines were powerful, and the cost of the vessel was exorbitant. He did not mention, what for me, is the most important feature of any boat – a bathroom. Now I’m not trying to take this tale the way of pre-teens giggling over potty talk, but seriously folks, how can one enjoy oneself for long without the comforting knowledge that a restroom is nearby?

Do you know that a bathroom on a boat is called a “head”? While my brother has been around boats all his life, he did not know why the bathroom has such a strange name. Thank goodness for Google. There I found the Index Journal with all the answers I needed, and more.

Turns out, the “head” is a nautical term that goes back to the day of the old sailing ships. The very back upper-most rear of a ship, typically known as the stern, was called the poop deck. The ship’s wheel was located in the rear of the ship near the rudder to reduce the number of pulleys and ropes needed for steering. The poop deck was elevated so the captain and pilot would have a clear view over the front of the ship. While the term “poop deck” can remind us of grade-school conversations, the name is actually quite elevated coming from the French word for the stern, “la poupe.”

When sailing, the wind ideally comes from the rear to fill the sails and propel the ship forward. During stormy and windy weather, the foam and spray from rough seas with high waves behind the ship would leave the poop deck and the captain soaked. And as you can imagine, after a day of steering in bad weather, the pilot was “pooped.”

So now you (and my brother) know all about the head on a boat. Here’s hoping all your boat rides are on a vessel with a head. While most of us spend little time on the high seas, we can all agree that having a bathroom close at hand on a ship – and at home – gives one peace of mind.

As this blog is intended to focus on various aspects of apartment living, you’re probably wondering about the connection to this article’s topic. Well, it’s a shameless plug for all the hard-working service personnel at our apartment community sites who consider the smooth operation of your commode a priority – even when it gets them out of bed in the middle of the night to repair a naughty potty (if it’s the only one you have). These are the guys – and gals! – who ensure it is all smooth sailing in your Fath Properties apartment. 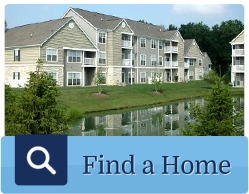